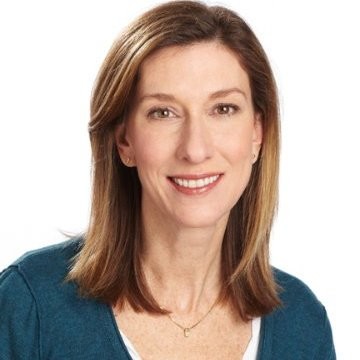 Monique Meche serves on the Advisory Board for PointOne. Monique is currently the VP, Global Public Policy & Philanthropy at Twitter. She joined Twitter in 2020 from Waymo, where she had served as the Global Head of Public Policy & Government Relations.