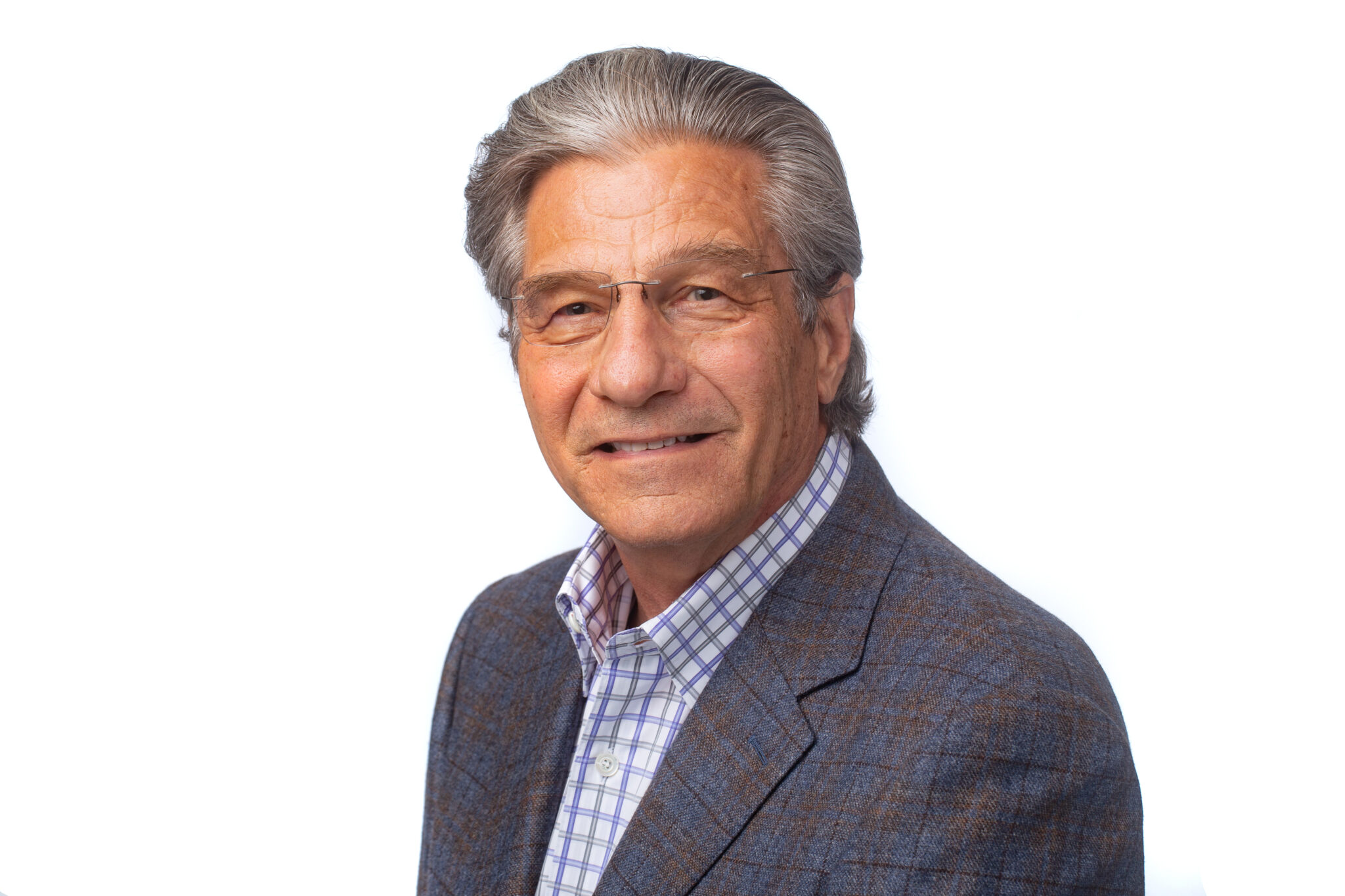 Don is the Director of Development for PointOne’s NAP of Virginia Beach®. During Don’s multi-decade career in real estate development, he has been involved in hundreds of projects around the country. These include the Mall of America, Houston Galleria, and Domain in Austin, Texas.

Earlier in his career, Don was the Operations Director for Retail Land Development at Simon Property Group and Melvin Simon & Associates. He’s dealt with large deal negotiations, municipal entitlement procurement, site planning and master planning for large anchor tenants. Don also joined the Paramount Group to help with one of the largest mall re-developments in the US.

Don resides in Virginia Beach, VA and holds a Virginia real estate license. He received his S.S. in Business from Christopher Newport College of the College of William & Mary.