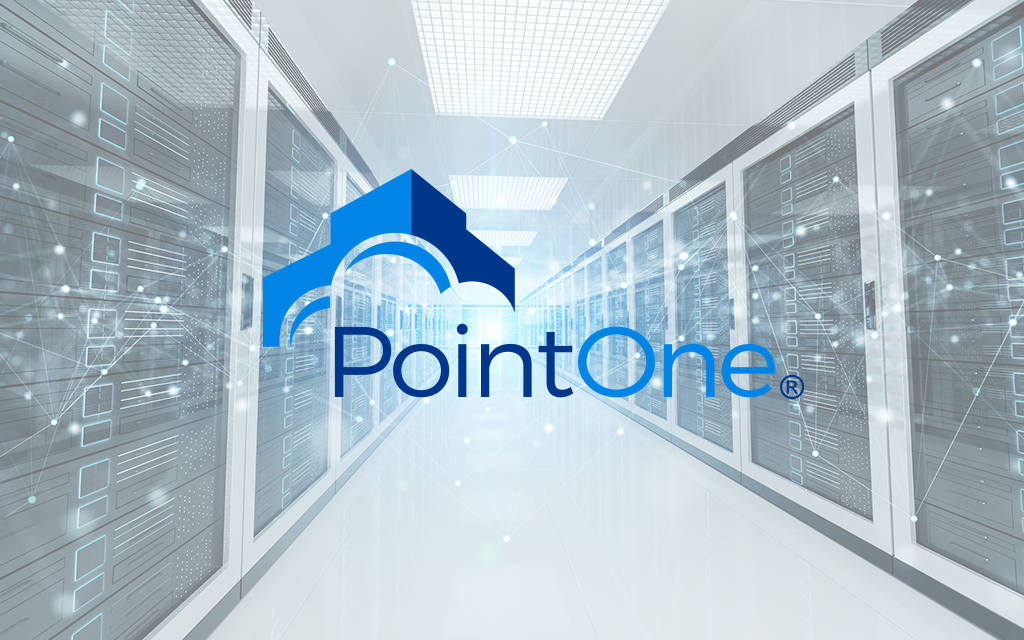 Over the past few years, the landscape of subsea interconnectivity has been changing, and the drive from hyperscale players’ investments has created an evolving topology of subsea cabling. In an effort to gain more control, hyperscalers and Over-the-Top (OTT) companies like Google, Netflix and Amazon are shifting from buyers to builders, utilizing their growing revenue (projected to reach $83.4 billion by 2022) to redirect traffic flows to new and emerging cable landing hubs.

As one of these emerging subsea connectivity hubs, Virginia Beach represents a diverse Mid-Atlantic location for cables and a growing digital port for the world’s traffic. Currently, two of the world’s highest capacity intercontinental subsea cables land in Virginia Beach, connecting to Europe and North and South America: MAREA (which is owned by Microsoft and Facebook) and BRUSA (which is owned and operated by Telxius). Plans for further investment are also in the works with Google’s 2018 announcement of its Dunant cable, which will connect Virginia Beach to France with record-breaking capacity in late 2020.

Beyond direct subsea investment and development, Virginia Beach has grown as an exciting destination for a number of other reasons, the first being its valuable diversity. With climate change becoming a growing concern, building resilient systems that can remain functional and reliable even during natural disasters is paramount. The viability of Virginia Beach’s ability to meet this redundant connectivity demand has been underscored by the large investments from hyperscalers Microsoft, Facebook and Google. MAREA was in part built as a necessary safe haven after Microsoft saw the devastating effects that Hurricane Sandy had on connectivity. Frank Rey, Director of Global Network Strategy for Microsoft’s Cloud Infrastructure and Operations Division, noted, “The storm brought to light a potential challenge in the consolidation of transatlantic cables that all landed in New York and New Jersey.”

MAREA and Dunant offer a diverse path to the European mainland, increasing the resilience of the East Coast’s infrastructure, lowering latency to European Internet hubs and decreasing industry dependence on long-established markets. At the same time, BRUSA averts the standard hub of Florida by offering diversity to South America and Central America, bypassing the NAP of the Americas.

Not only does Virginia Beach offer a landing point with crucial redundancy outside of the key subsea locales of New York, New Jersey or Florida, its location also offers strategic proximity to the eminent Data Center Alley and Northern Virginia. As the location through which 70 percent of the world’s data center traffic flows, being just south of Loudoun County offers a highly valuable advantage.

It’s clear that the infrastructure in this emerging hub is in place (and continues to grow), but maximizing this opportunity requires a partner that can capitalize on this region’s growing success, add to its advantages and enable customers to leverage those capabilities.

Harnessing the Power of Virginia Beach with Speed and Efficiency

PointOne is poised to be the connectivity and infrastructure enabler that enterprises and hyperscalers require in Virginia Beach.

PointOne, currently building the NAP of Virginia Beach, an enterprise-class data center and cable landing station campus, is spearheading accessibility for hyperscalers and other customers in this market with direct access to MAREA and BRUSA. The campus is located directly across the street (just 400 yards away) from the Telxius Cable Landing Station where the MAREA and BRUSA cables land. This empowers customers to leverage direct tied-in access and remain a simple cross connect away from enhanced international connectivity to South America and Europe. Once complete, this facility will offer the lowest latency to the MAREA and BRUSA cables.

Supporting these capabilities are the facility’s industry-leading structural design and reliable power design, both of which add peace of mind for customers who require always-on connectivity. Furthermore, the building is being constructed 15 feet above sea level and to withstand 200mph winds, protecting customers from any risks associated with a coastal location.

PointOne builds on the strengths of this market, enhancing business and subsea opportunities with enterprise-class infrastructure that is secure, scalable, flexible, and reliable.